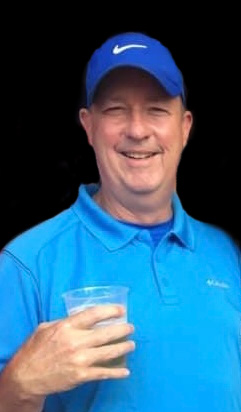 We’re proud to announce that we’ve created a new entity called The Craig Henry Foundation, Inc. (TCHF) to serve as the official corporation for the Lambda-Xi chapter of Kappa Sigma at GCSU in Milledgeville.  We felt it to be only fitting to have our new entity named after our beloved Brother Craig Henry who served as our Alumni Advisor for decades.  It was Craig’s dream to have a Fraternity row at GCSU, and while the college hasn’t supported the idea, Craig helped to always keep Kappa Sigma at the top of the GCSU Greek Fraternities.  For these reasons, we carry the torch forward in Craig’s name and will strive to fill those awful big shoes he left behind.

TCHF will have two missions:

It goes without saying, but must be said, we cannot survive without alumni support.  The house renovation project, named the Phoenix Housing Campaign, is in the final stages of being ready to build, and it CAN NOT happen without your support.  Please consider a sizeable donation to TCHF to help us bring this project to fruition for the future of Kappa Sigma at GCSU.  The estimates so far are $350-500k for what we are trying to accomplish, but with close to 1000 brothers initiated at the Lambda-Xi chapter alone, we felt these goals were easily achievable if brothers will give with the same fire they once had for Kappa Sigma.  We’re asking that each brother set a goal to give a minimum of $1000 to TCHF.  We have a multitude of ways to give (see Donation page) and hope you’ll find it in your heart to give generously or whatever you can so we can raise the Phoenix from the ashes and bring the house back to a formidable presence on campus.  Check out the plans and renderings and you’ll see why we’re so excited about this project for Kappa Sigma.  We have multiple naming opportunities in the new chapter house for brothers that wish to cement their legacy even further.

Lastly, we are so happy to announce that we have received our 501(c)(3) status for our new Craig Henry Foundation.  We now have everything in place to make this dream come true.  Please give to this most worthy cause to ensure Lambda-Xi’s future at GCSU.